It really has been a while since I updated my website. Finding a decent balance between using my YouTube, Twitter, Instagram, Facebook and this is a tricky one. Who knows though, anyone could stumble on my music here so I will work on updating this blog more.
What an awesome couple months it has been! One of the coolest things that I’ve been up to recently, was playing at the Isle of Wight Festival with my Modern Honesty. 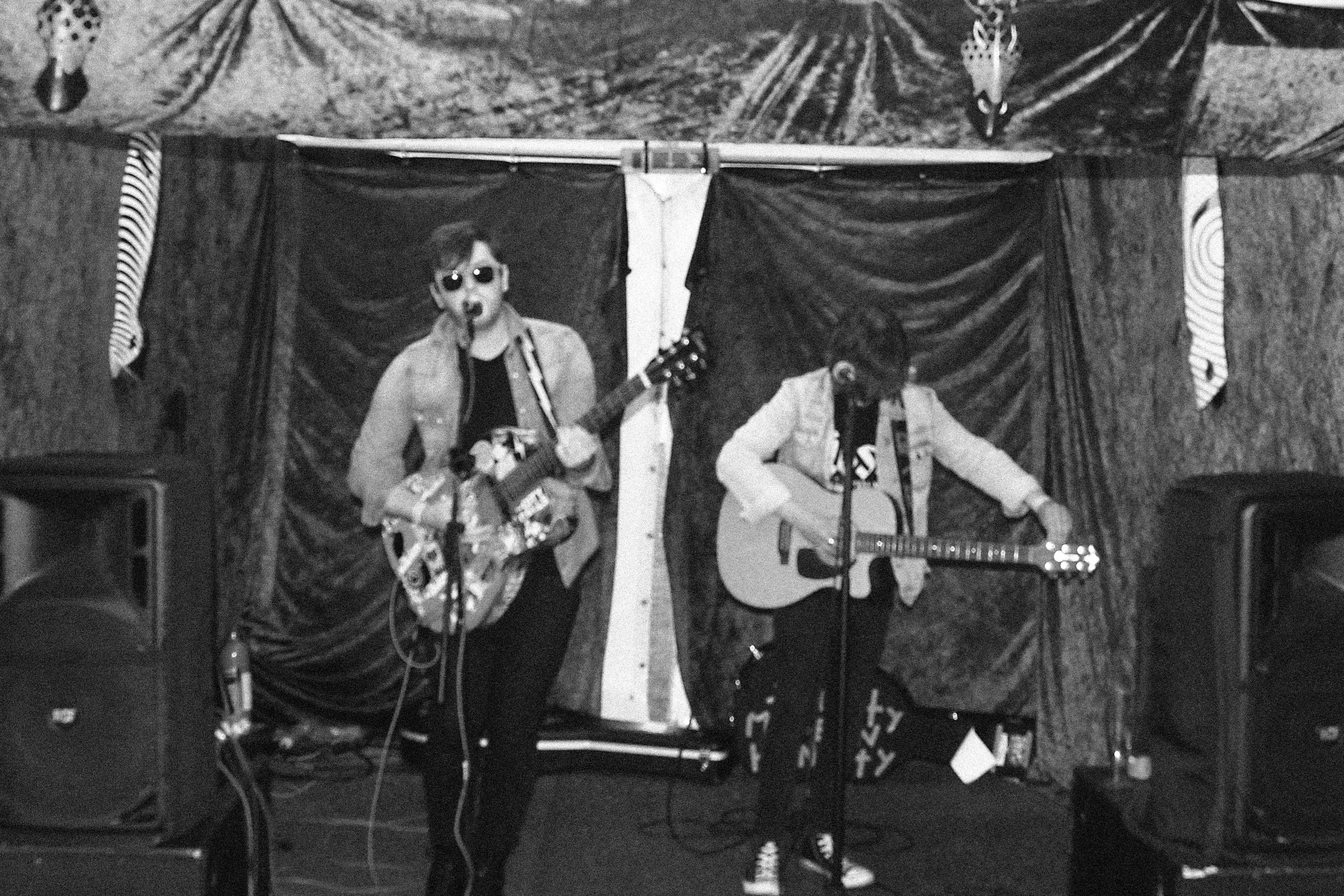 It was great to be back since I hadn’t played there since 2008… yeesh. It is a so much bigger than a few years ago too, relentless amounts of music to go see. There was a great little artist area, where I spent most of my time getting to know some new folk. They even had a poster of the year I played the main stage. So naturally, after a couple, I had to tell some people (cringe). 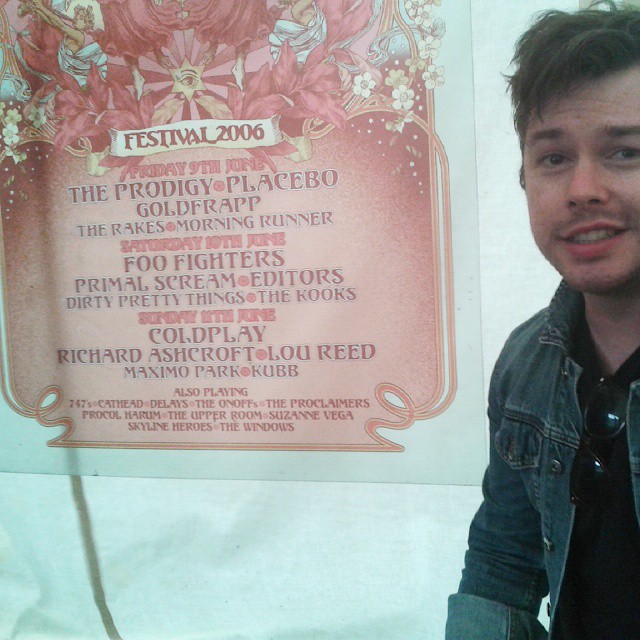 Modern Honesty got to play two nights there and it was the highlight of my year, so far!
The start of this month I played and impromptu set at a club on the Isle of Wight. It was a fun little show, apart from my recently repaired guitar going faulty again. 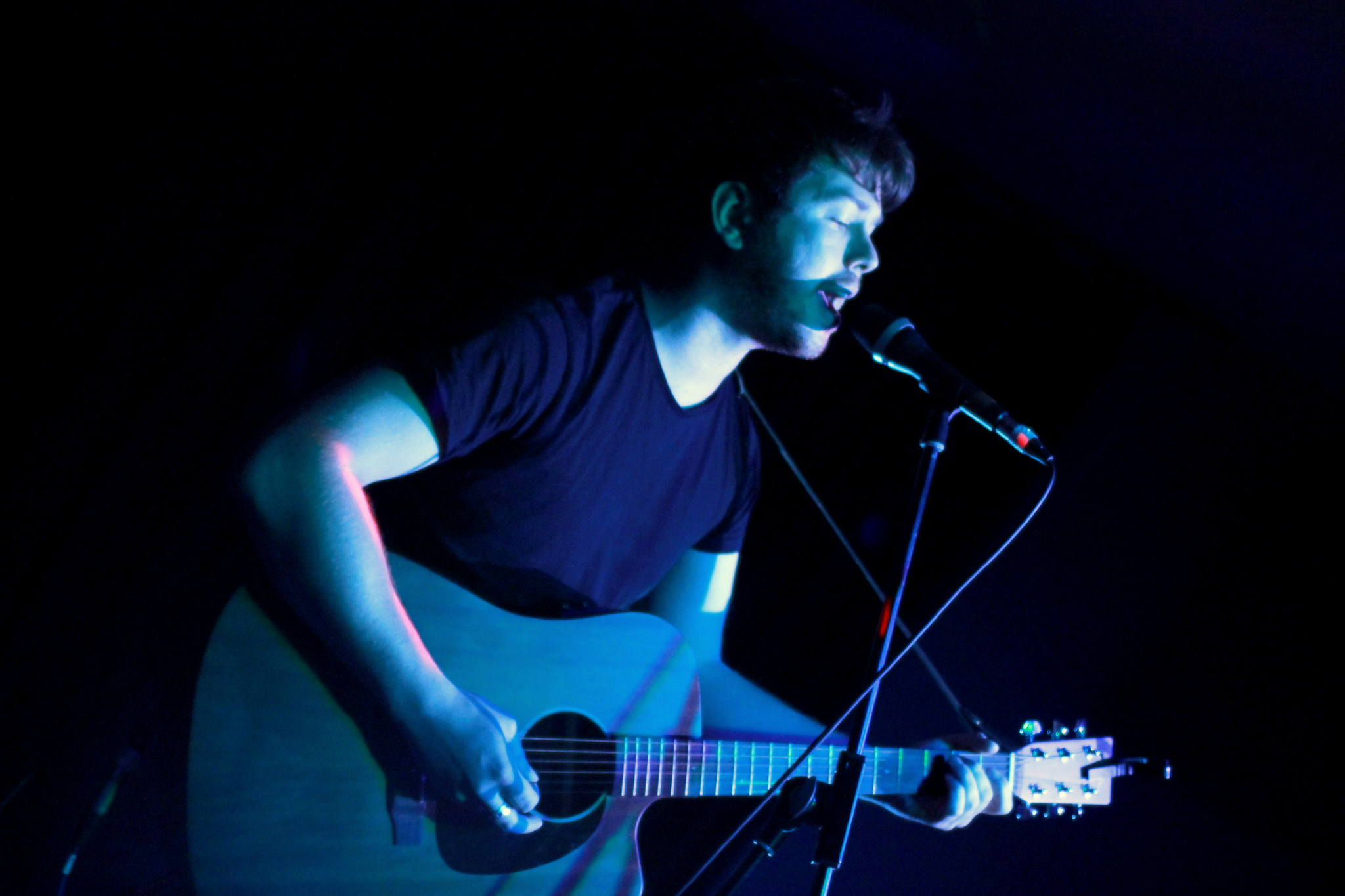 The good news is I now have an entire replacement axe and I can’t wait to start gigging it. It really is a beautiful guitar.
Without going on too much, that’s the main highlights of what’s been going on recently. I’ll be announcing a couple more shows this weekend as well as some Modern Honesty dates too!
Have a good one,
Lucas