Full Circle
by Lucas on July 26, 2015 in Uncategorized

Last night I got to play in my hometown (Wootton, Isle of Wight) for an event called Party In The Park. A fair few years ago, the same event was one of my first ever gigs I had with my first ever band.

Since I had moved back home to the Isle of Wight last year, I jumped at the chance to be able to play the event again this year. It’s come a long way from a tent and some music, this year had a bunch of stalls, a couple of music tents and a nice little pop-up bar.
I played a couple of sets throughout the day. It was great as I played some songs live I don’t normally get to play anymore due to set times being a lot shorter on the club scene. A reworked version of Sail Faith made it into the set and I’m going to start playing it more at future shows as it was one of my first videos I released, I just recorded it in a silly key for my voice to play live!
In a true last minute wonder style, I decided to make some promotional CDs the night before the show. 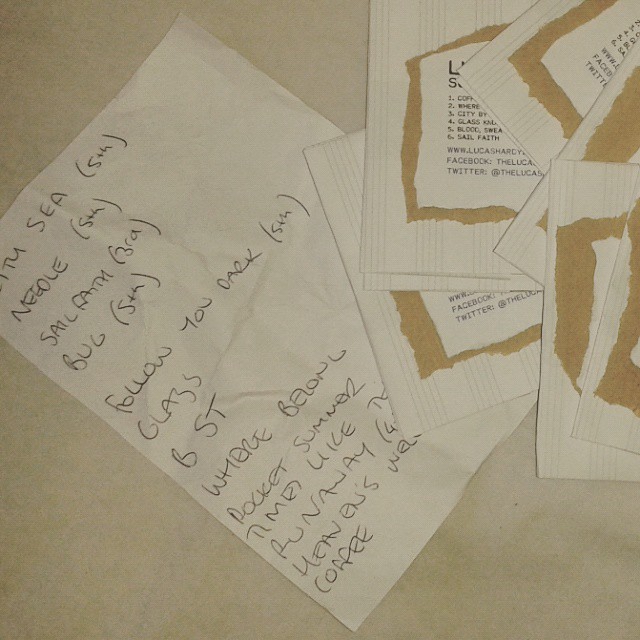 It’s not really a new EP or anything, but I titled it So Far, So Good as it’s a mix of my favourite tracks from my two EPs and my single release of Where I Belong. Not really something I’m gonna be selling on my BigCartel store, more of a hand-out at my upcoming shows while I continue writing for a new record. If anyone who can’t make it to any shows but would like one, just drop me an email and I’m sure I can sort one out for you!
My next gig will be in Salisbury next month as part of Glastonbelly, a local indoor festival with proceeds going towards The Trussell Trust. I’m super looking forward to it as I haven’t played the ol’ second-home city in ages. My band Modern Honesty will also be playing so it’s a really fun music fuelled weekend for me, so hope to see some Salisbury friends there. 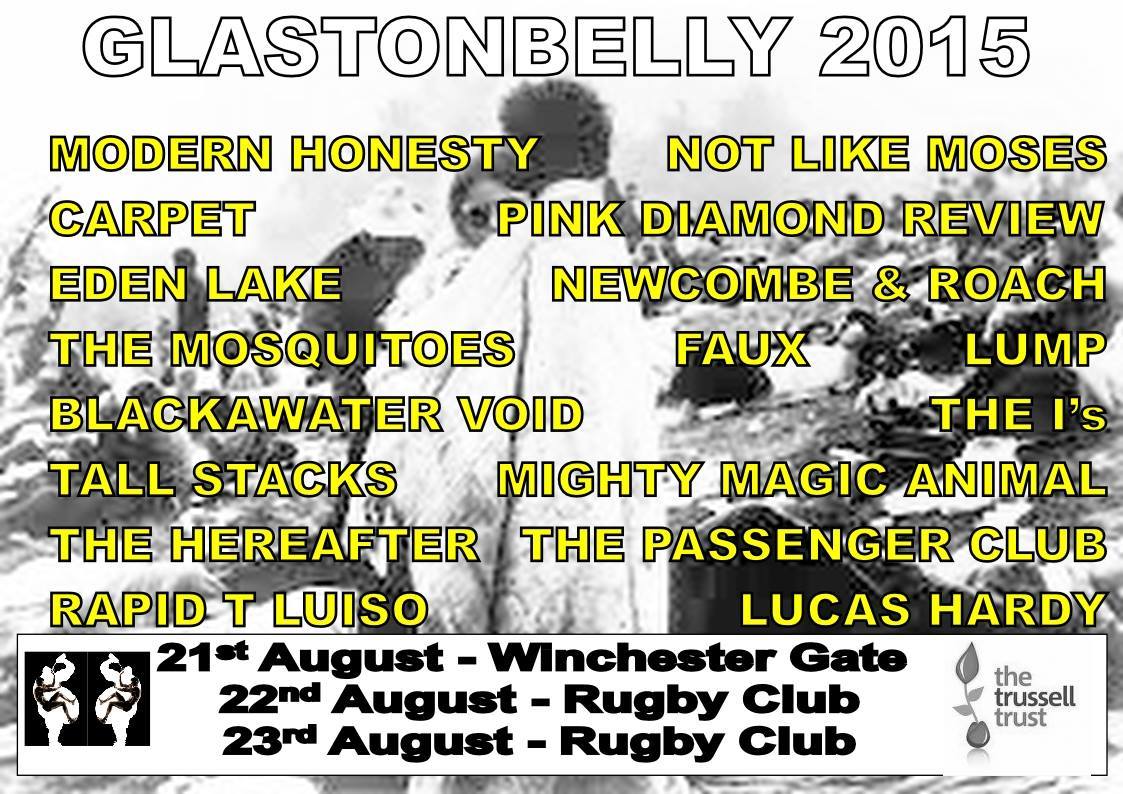 I began working on a couple of YouTube videos this weekend that I’ll have to put on the backburner for a week or two as I travel about for Modern Honesty things next week. But I’ll use my laptop to film a new video or two for my channel. So, please Subscribe to get notified when I’ve put anything new up!
That’s about it for now so… speak soon!
Lucas